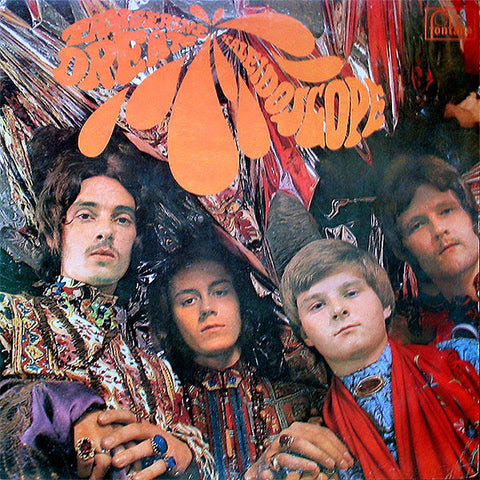 Hope all is well.

Here is some information on some of the buying we have done recently:

1) I'm not sure if you remember but a few years ago I bought an absolutely huge collection from a friend of mine in Nottingham that was one of the best collections we've ever bought. Well my pal had started buying again but decided to let it all go. It was around 1500 records, mostly LPs and 12"s but a few 10s and 7"s too. It's an absolutely brilliant collection thats made up of Italian Progressive Rock, Strictly Rhythm, Post Punk, Zeuhl, Synth Pop, Garage House, Acid House, Dub, Spiritual Jazz, Electro, Boom Bap, Rave, Balearic Chuggers, Drone, Punk, Roots Reggae, Dancehall, Avant Garde, Modern Composition etc. Lots of great LPs and 12"s from Keith Hudson, Magma, Robert Wyatt, Scientist, Raekwon, Adonis, The Zombies, Barrington Levy, Wu Tang Clan, Steve Reich, Cabaret Voltaire, The Doors, The Normal, Soft Cell, The Fall, Television Personalities etc. Its an amazing collection, and the titles are flying out!

3) I also went to another really good collection in South later that day that was mostly Disco and Reggae. The Disco and Boogie were mostly clean US Import 12"s (with some rarer UK 12"s in there too). The Reggae was a mixture of UK and JA pressings, mostly super clean! Some really rare records here from Cornell Campbell, China Burton, Jake Sollo, Scientist, Eddy Grant, Stranger Cole, Errol Dunkley, The Wailers, Eek-A-Mouse, Linval Thompson, Curtis Mayfield, Jean Plum, Junior Delgado etc.

8) A pal of mine also sold in a load of Jazz including titles from Roland Kirk, Ahmad Jamal, Kenny Dorham, Bill Evans, Lee Konitz etc.

9) Toru has sold in loads of good stuff including some really rare titles from 3 Chairs, Moodymann, Kerri Chandler, Ron Hardy as well as loads more Jazz!

10) A pal of mine has been travelling up from Kent with great piles of LPs, CDs and 45s including loads of Punk, Reggae, Psych, Calypso, Drone etc. Titles from Crass, 13th Floor Elevators, The Damned, This Heat, Family Fodder, Frenzy, Broadcast, The Skatalites, loads of Killed By Death comps etc.

12) Toru bought in a load of Old School Rap and Dance classics (around a hundred).

18) One last minute collection in from Scott was a huge old school Disco and House collection - around 700 LPs and 12"s - lots of classics from artists like Donald Byrd, Fingers Inc, Change etc!

We're still putting out roughly 200 new titles a day and now have a fair few new classic titles as well as second hand!